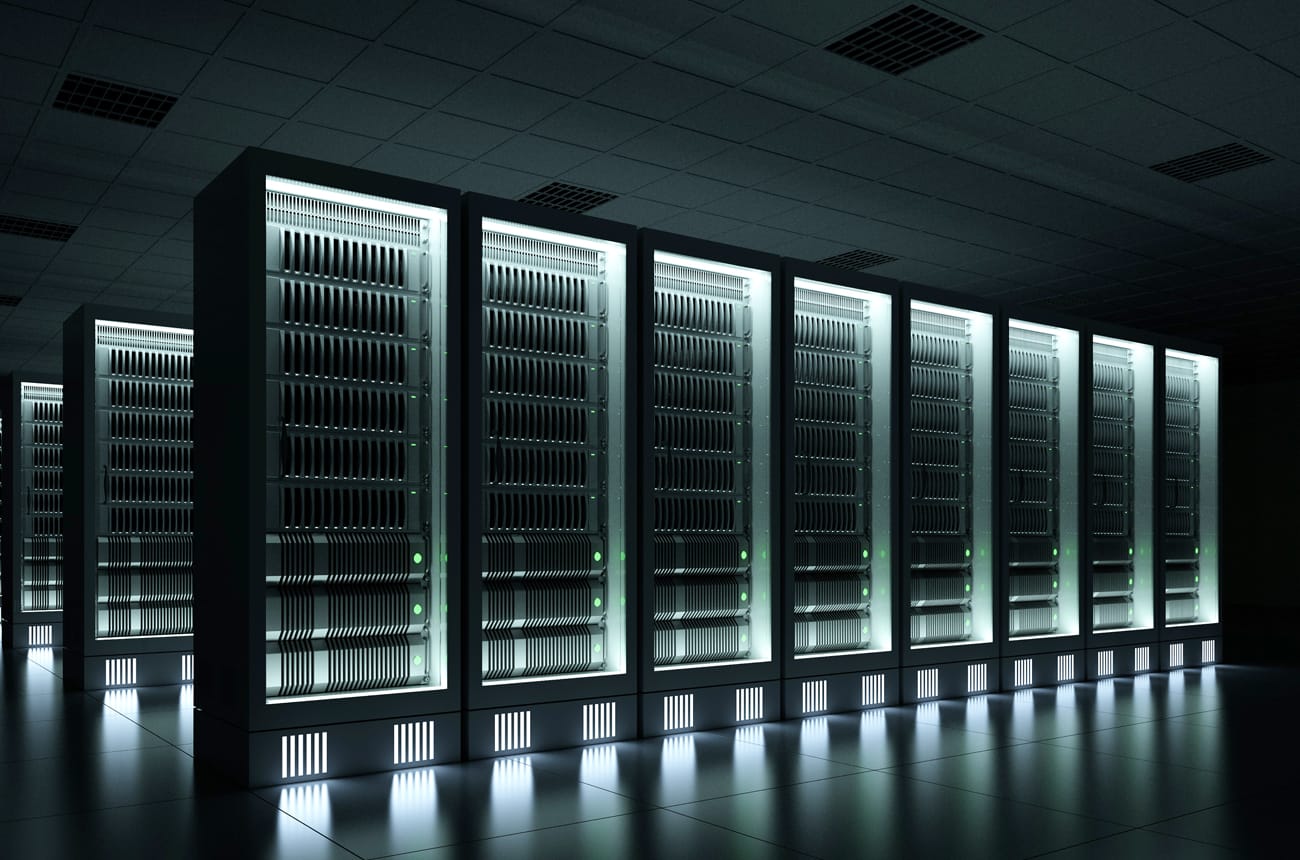 It seems like more bad news for hardware companies, as Gartner states that $204 billion worth of IT spending will shift to cloud this year. Also, that number is expected to double to $216 billion by 2020. It appears that analysts’ predictions have been correct, and the cloud is undoubtedly going mainstream. The reason is that many companies, from SMBs to Enterprise organizations, are turning away from maintaining their servers, storage and networking gear towards having other companies take care of it for them.

Previously, companies would update their servers and software every few years. Doing this could be both costly and time-consuming. They made their payments, even though they did not fully use the hardware and software. With the public cloud model, clients only pay for the computing, networking, and storage–a more efficient and budget-friendly method.

Then, there is the private cloud option, where customers still own their own data center equipment. They allow departments such as human resources or marketing to utilize a private, pay-as-you-go cloud solution.

Ed Anderson, Gartner research vice president, said, “The market for cloud services has grown to such an extent that it is now a notable percentage of total IT spending, helping to create a new generation of start-ups and ‘born in the cloud’ providers.”

Not to mention, there is also the hybrid cloud strategy which gives clients a platform for innovation. Here, we discuss several ways the cloud is going mainstream.

Cloud Computing as a Utility

Many companies are increasingly looking into having their computing, networking and storage space delivered similarly to power or electricity. It makes things so much simpler! Just look at cloud-driven companies rising to iconic status every single day. Need a ride? Tap your phone for Uber or Lyft. Want a personal assistant? Just ask Siri, Cortana or Google Now. Feel like dancing? Click on Pandora, Spotify or Tidal.

Then there are cloud-based CRM and online file storage companies such as Dropbox. Plus, take a look at how quickly major tech companies are expanding their cloud services. Many web-based companies are creating software that lets them take advantage of the cloud computing utility model; then, they’re building their business around them.
In the past, there was a question of trust. Companies worried about sharing their data with other organizations. It also came down to job security. Would the cloud decrease the number of IT jobs within the company?

As the cloud has gotten more mature, many businesses are beginning to realize that those fears are relatively unfounded. In terms of security, cloud networks often provide a safer environment. Plus, there is help available for companies that don’t have the in-house expertise to make the transition.

The Rise of SASS (Software as a Service)

One of the most recognized segments of the cloud computing market is software-as-a-Service (SaaS). Because many consumers have the first-hand experience with SaaS through apps such as Box, Office 365 and Google Apps. In its 2015 Cloud Computing Hype Circle, Gartner shared that SaaS may be on the way towards the “Plateau of Productivity.”

Gartner also states that SaaS services are expected to represent a 20.3 percent year-on-year growth. Gartner says, “As software vendors shift their business models from on-premises licensed software to public cloud-based offerings, this trend will continue. Besides, the entry of some major software vendors into the public cloud last year will fuel the growth of the SaaS market moving forward.”

SaaS applications started by tackling large business functions such as:

‍
Today, vertical SaaS applications are also addressing issues for specified markets. This portion of the market is called the Industry Cloud.

Think of how much life has changed since the emergence of cloud computing technologies in 2007, or before mobile apps became mainstream in 2008. Now, picture how much experience will vary from 2019 to 2027 and beyond. Take a look at artificial intelligence (AI). While there are some scary predictions that the machines will wipe out the human race, is that true?

Companies are massive aggregate amounts of data. AI is how we will learn from all of that information. One such example is the Nest smart thermostat. AI may also be used to find cures for diseases such as cancer and more. Sure, AI may eliminate some jobs, but it might also be our form of defense against terrorism.

Can You Argue Against AI?

‍
Then, there is education. Currently, only about 7 percent of the world population has a college degree. Although, we live in a world where many more companies are asking for college degrees just to get hired as an assistant. Online learning companies such as Khan Academy and Udemy will make education much more affordable for anyone with an Internet connection.

People will have the ability to find more ways of making a living. Moreover, technology is making it much easier to create any product or service. Whether you want to create a product, publish a book or make a movie, you can work with a computer and an Internet connection.

With AI-driven healthcare, you can access a doctor 24/7, decrease the demand for expensive procedures and help you live longer. What ties all of these technologies and innovations together? They are built and will be built on top of cloud technologies.

Currently, on the rise, there is another SaaS model that does not even deliver a full application. Instead, it provides an API toolset. The objective is to allow developers to create services based on their requirements. You don’t have to be a certified developer to work with an API toolset. As a result, SaaS applications make sense for startups and small businesses. This is because they probably haven’t and aren’t going to manage on-site infrastructure.

With the cloud, companies can start small and dream big. It may not always be the destination, but it is often the platform used for innovation. Cloud computing is becoming increasingly integral to many industries. Based on usability, agility, and choice–the cloud indeed offers exceptional business benefits. Perhaps these are just a few of the reasons why the cloud is now mainstream.

To learn more about Cloud Computing and how it could benefit your organization, contact one of our experts, today!